In February 2021, we partnered with the WMU Homer Stryker M.D. School of Medicine (WMed) and KRESA’s Health Services Advisory Committee to offer a day filled with important and helpful information to help you manage your and your family’s health. 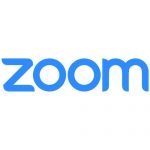 session was designed around the topics learners were most interested in. There was also a panel discussion called “Ask the Almost Doctor” where attendees asked a variety of health questions for the WMed students. 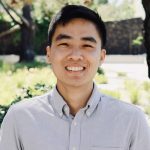 Derek Deng is currently a first year medical student at WMed. Prior to that, he was working in the medical device industry after earning his biology degree from UC San Diego. He enjoys boxing and ping pong in his free time, as well as playing the occasional tune on his keyboard. 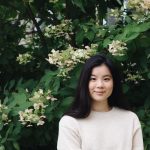 Faith Hsu is a second-year medical student at Western Michigan Homer Stryker M.D. School of Medicine. She is originally from Southern California, and completed her BS in Biology and minor in Art History at University of California, Irvine. Faith has a particular interest in women’s health and hopes to one day practice as an OB/GYN. In her free time, she enjoys being outdoors, crocheting, and trying new recipes at home. 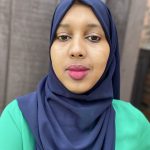 Wilo Issack is a first-year medical student at Western Michigan University Homer Stryker M.D. School of Medicine (WMed). She was born in Ethiopia, but grew up in Columbus, Ohio. Wilo went to the Ohio State University for undergrad, and majored in biology. She received her master’s degree in biomedical sciences from WMed in 2020. In her free time, she enjoys spending time with family, cooking, and reading. 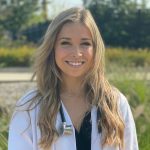 Erica Myrick is a first year medical student at WMed. She is originally from Royal Oak, Michigan but spent time living in Indiana, Ohio, Nebraska, and Illinois while growing up. She graduated from the University of Michigan with her B.S. in Biomolecular Science with a minor in Spanish Language and Literature, and received her M.S. in Biomedical Sciences from WMed. Erica has completed research on the microbiome, stress, pregnancy & health outcomes, and Parkinson’s disease. In her free time, Erica loves to read, drink a lot of coffee, and spend time with friends and family. 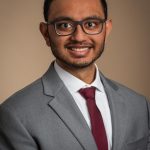 Deep Patel is a first year medical student at Western Michigan University Homer Stryker M.D. School of Medicine. He is from Charlotte, NC and went to school at the University of North Carolina at Chapel Hill. He is a huge Tarheels fan, and loves rooting for them wherever he goes! He enjoys playing tennis, volleyball, and football, baking desserts, and getting in quality naps. 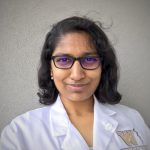 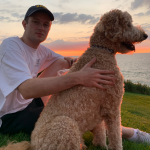 Matt Sila is currently a second year medical student. He has a bachelor’s degree from the University of Michigan in biomolecular science. He is originally from Eau Claire, Michigan, a small town outside of the Benton Harbor/Saint Joseph area in Berrien County, but Ann Arbor is his second home. In his free time, Matt loves spending time outdoors, cooking and baking with his partner, reading, and playing video games. 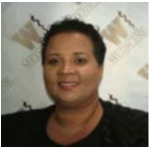 Samantha Woolery is a second year medical student, who worked as a registered nurse for 10 years in Indianapolis, IN prior to attending medical school. She is originally from Jamaica. 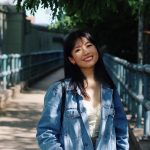 Kimberly Mao is in her second year of medical school. She’s originally from Minnesota and so far, is really enjoying living in Michigan. Kim is excited to share health information and answer questions at the Virtual Health Fair.