We have an open enrollment policy so learners can join anytime! All that’s needed is photo ID, either a passport, driver’s license, Kalamazoo County ID card, or Michigan ID card. 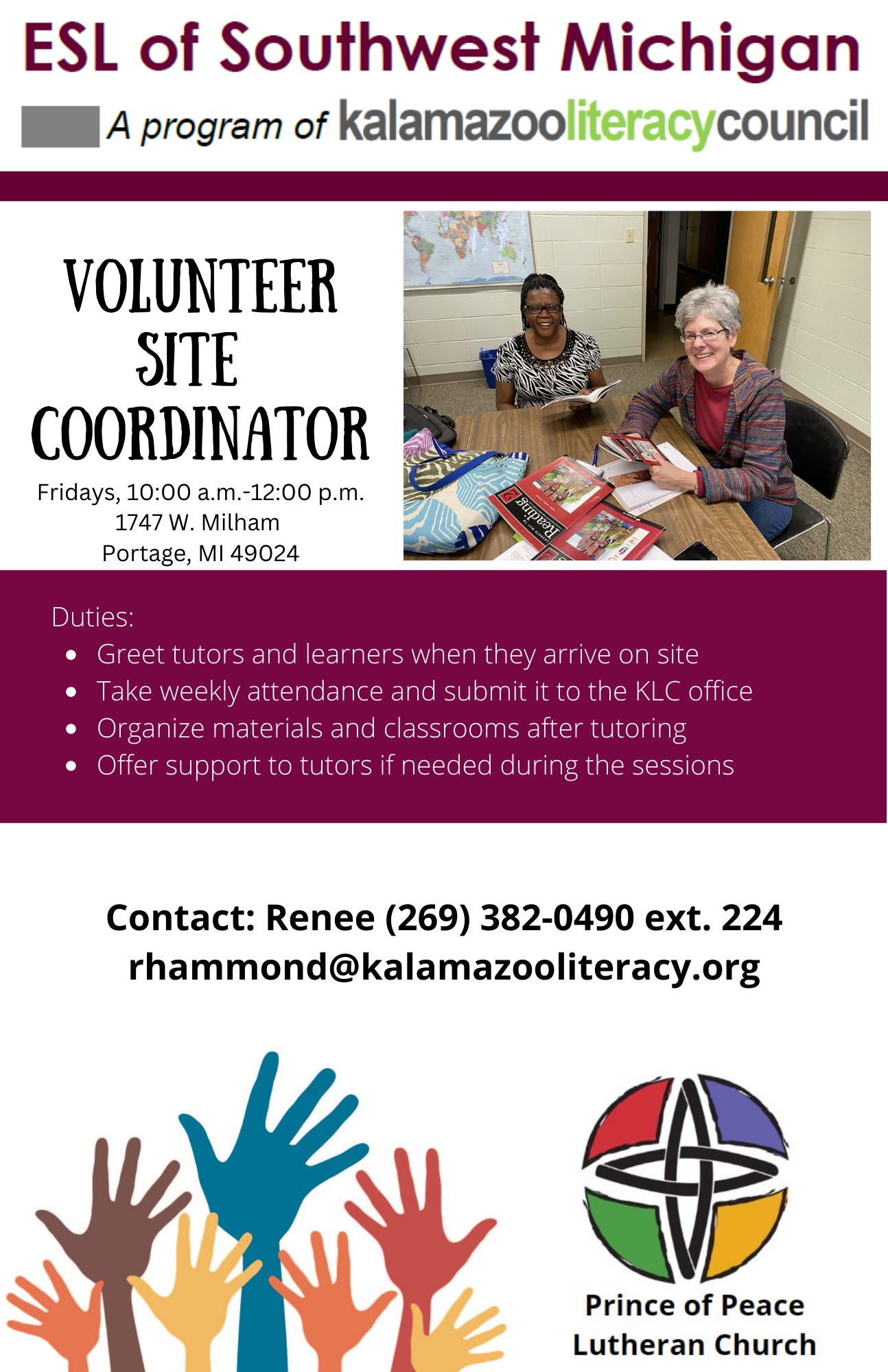 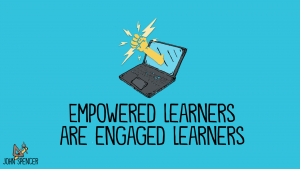 Looking to become more involved with ESL programs? We are always in need of volunteers to work in the positions listed below.

Discussion Group Leader:
Engage with a lively group of learners who are excited to practice their conversational English. Curriculum and training are provided.

CASAS team (flexible – need day and nighttime volunteers in 3 hour blocks)
This volunteer will supervise students as they take their online standardized English evaluation. This evaluation is important because it tells us what level our students are at and helps us to determine appropriate curriculum for them. This is a good opportunity for a volunteer who is comfortable with computers and online portals to use their skills to help our students. Volunteer will go through online training and receive a certificate allowing them to be a proctor. Volunteers are needed for daytime and evening shifts.

Level 1A Classroom Assistants  (Tuesday and Thursday evenings)
This volunteer will assist the classroom teacher with English as a Second Language students in a virtual classroom. Work individually or in small groups with students in breakout rooms within a level 1 ESL classroom. Teacher will assign tasks to do with students. This is a good opportunity to gain experience working with ESL students. We are seeking volunteer assistants for 11:00 am and 6:30 pm class Tuesday and Thursday.

ESL Literacy Tutors
This volunteer will work individually with an ESL level 1 student who is working on gaining literacy skills. Resources will be provided to assist with this population, which includes a lot of our refugees. Those who speak another language or have an interest in working with our refugee population are encouraged to consider this opportunity.

If you are interested, please click the button below to register for tutor training. In the comments field, please indicate the role you’re interested in. Thank you! 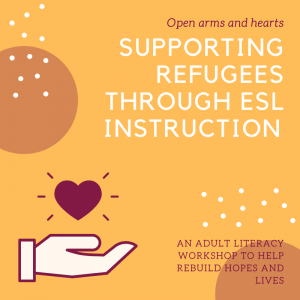 hosted an online workshop called “Supporting Refugees Through ESL Instruction,” where we welcomed over 40 tutors, community advocates, and volunteers. The feedback we received was that the workshop was informative, insightful, and helpful. Below are the presentations and supporting resources (pdfs) from the day. 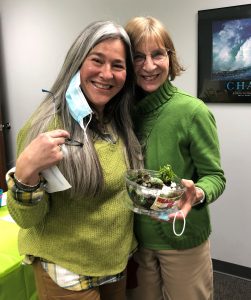 Mayerling Herrera moved from her native country of Venezuela to Portage, MI, in August of 2016. Immediately, Mayerling looked for a place to learn English, and she found the KLC’s ESL of Southwest Michigan program in Prince of Peace Lutheran Church. Mayerling has been a dedicated student, coming to class as much as possible. She is always positive and friendly with her teacher and fellow classmates, and her homework is completed. Mayerling tries to help others in the class when she can, and enjoys practicing English with her classmates.  Now, after four years of studying English, Mayerling feels that she understands English so much more, and she can speak quite a bit now.  “It’s like discovering something new every day,” she said.  Mayerling’s reading score on CASAS tests have improved at least three educational levels.

Mayerling now has her driver’s license, and she has the confidence to shop and even travel alone, and has become more involved in the community. Mayerling hopes to be able to volunteer in an organization soon to “be useful” to her new country. Mayerling has encouraged other immigrants whom she meets to register and attend the KLC’s ESL classes because, as she said, the classes are helping her “integrate into this beautiful country.” Speaking in her own English words, Mayerling appreciates that she is learning English not only through grammar, but also through the content of life skills and American culture. Mayerling expressed her admiration for the dedication and caring that the ESL teachers and volunteers demonstrate to their students, and she is thankful for the opportunity to study English with the KLC’s ESL of SWMI program. Mayerling was nominated for the Mard Little Award for Adult Learner Excellence in Fall 2021.

“Thank you for everything” 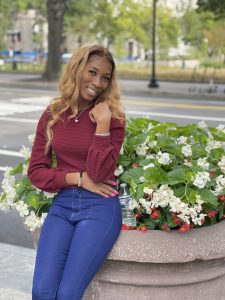 Brigitte Kokote arrived in the U.S. mid July 2021 and started studying with ESL of SWMI in August. She is newly married and has a young son. Brigitte is a bright, diligent, and steadfast student. Within three months, she has quickly reached a high level of conversational English. Brigitte took the initiative to reach out to her tutor to acquire the prior lessons she had missed, studied the material, and continued to ask thoughtful questions. She is one of the most active and inquisitive students in her class. Brigitte has a good ear for language and is not afraid of voicing her opinions. Since attending classes, she has become a sort of leader for the French speaking students, assisting them with their comprehension and pronunciation. Although she has a B.A. in finance and business management, Brigitte plans to use KLC classes to help her attain her goal of becoming a nurse. As she progresses through her learning journey and becomes accustomed to life in the U.S, her teacher is confident that her diligence and bright disposition will be great tools to help her along the way. Brigitte was nominated for the Mard Little Award for Adult Learner Excellence in Fall 2021.

Working hard to reach his goals 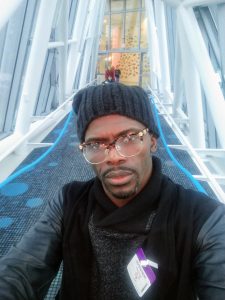 Elvis Vetene is a Level 3 learner from the Congo. He is married and has several children including one with special needs. Some of his kids are still in his home country waiting to join the family in the U.S. Elvis is a highly motivated learner and has participated in virtual learning with us to strengthen his English and to help his children with online school during the pandemic. He has made significant improvements in the CASAS assessment for reading and listening. Elvis previously worked third shift in a factory where he and his wife took alternating shifts in order to manage childcare, English classes, and family responsibilities. Now, due to his improved English skills, he has a new job at Pfizer and plans to apply for U.S. citizenship. Elvis was nominated for the Mard Little Award for Adult Learner Excellence in Fall 2021.

An international and literacy-centered life 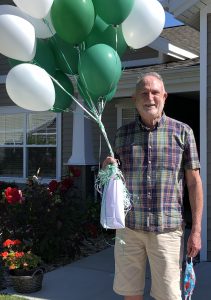 Jay has truly lived an international and literacy-centered life. He first taught English with International Voluntary Services, a predecessor to the Peace Corps when he was in Vietnam.
He currently teaches Level 4 (advanced) classes for students and civics and civilization, through our Virtual Learning Center. Read full story here.

Kalamazoo Literacy Council is a member organization of ProLiteracy.